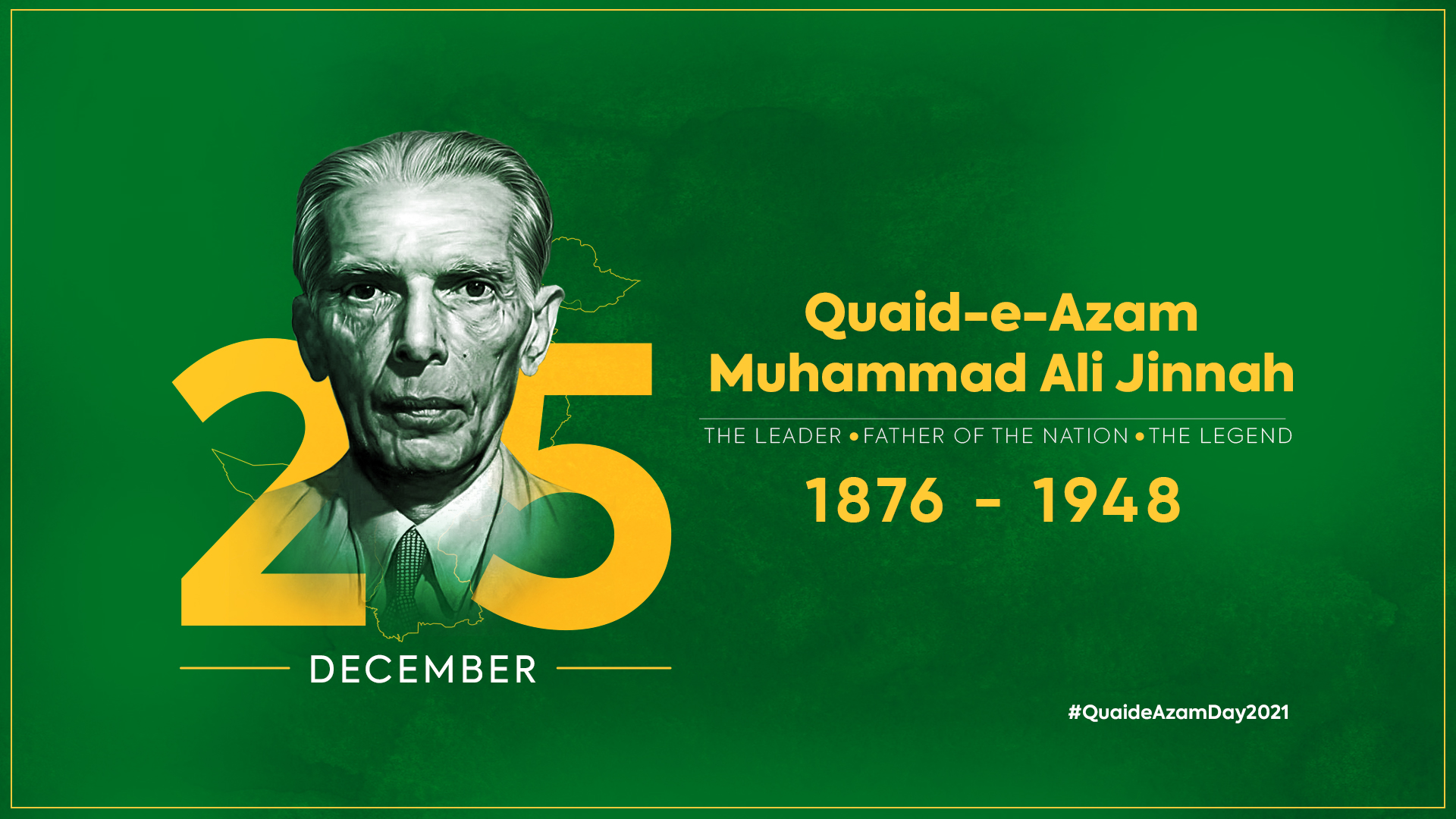 PayPro pays a tribute to the father of the nation Quaid-e-Azam Muhammad Ali Jinnah! The founder of Pakistan was a hallmark of character throughout his life. The light Jinnah has left behind lies on the path for our guidance.

Muhammad Ali Jinnah (25 December 1876 – 11 September 1948) was a barrister, a politician, and the founder of Pakistan. Jinnah was the leader of the All-India Muslim League which made the inception of Pakistan possible in august 1947 and was the first governor-general of Pakistan. He is revered as the “Quaid-i-Azam” (Great Leader) and “Baba-i-Qaum” (Father of the Nation)  in Pakistan. His birthday is observed as a national holiday in the country.

Born at Wazir Mansion in Karachi, Jinnah was trained as a barrister at Lincoln’s Inn in London, England. Upon his return to British India, he enrolled at the Bombay High Court and took an interest in national politics, which eventually replaced his legal practice.

”Character, courage, industry & perseverance are the four pillars on which the whole edifice of human life can be built” ~ Jinnah. The founder of Pakistan was a hallmark of character throughout his life. The light Jinnah has left behind lies on the path for our guidance, and we sincerely hope that the youth of the nation can learn from its founder’s character and one day the state of Pakistan can live up to his expectations. Jinnah’s most famous words were “Failure is a word unknown to me” and “I do not believe in taking the right decision; I take the decision and make it right” captured as verbatim during his campaign for a separate Muslim state.

His Ideology for the nation becomes clear when his words, “My message to you all is of hope, courage, and confidence. Let us mobilize all our resources in a systematic and organized way to tackle the grave issues that confront us, with grim determination and discipline worthy of a great nation” during his speech on the event of Eid-ul-Azha in October 1947.

He believed in education, with the ability to reason and communicate and his word testify of his believes, “There are two powers in the world; one is the sword and the other is the pen. There are great competition and rivalry between the two”. Jinnah’s importance to women’s rights, their voice, and inclusion also becomes evident in these words “No struggle can ever succeed without women participating side by side with men”

Some of the prominent figures that gave testimonials for the Quaid include names such as Saadat Hassan Manto, Lord Wavell, Gandhi, Jawaharlal Nehru.

‘‘Mr. Jinnah was one of the most handsome men I have ever seen; he combined the clear cut, almost Grecian features of the West with oriental grace and movement’’ ~ Lord Wavell. “As in billiards, he would examine the situation from every angle and only move when he was sure he would get it right the first time” ~ Saadat Hassan Manto. “Few individuals significantly alter the course of history. Fewer still modify the map of the world. Hardly anyone can be credited with creating a nation-state. Muhammad Ali Jinnah did all three” ~ Stanley Wolpert. ”One of the most extraordinary men in the history of the subcontinent” ~ Jawaharlal Nehru

Jinnah is depicted on all Pakistani Rupee currency and is the namesake of many Pakistani public institutions. The former Quaid-i-Azam International Airport in Karachi, now called the Jinnah International Airport, is Pakistan’s busiest. One of the largest streets in the Turkish capital Ankara, Cinnah Caddesi, is named after him, as is the Mohammad Ali Jenah Expressway in Tehran, Iran. The royalist government of Iran also released a stamp commemorating the centennial of Jinnah’s birth in 1976. In Chicago, a portion of Devon Avenue was named “Mohammed Ali Jinnah Way”. A section of Coney Island Avenue in Brooklyn, New York was also named ‘Muhammad Ali Jinnah Way’ in honour of the founder of Pakistan. The Mazar-e-Quaid, Jinnah’s mausoleum, is among Karachi’s landmarks. The “Jinnah Tower” in Guntur, Andhra Pradesh, India, was built to commemorate Jinnah. Blue Plaque in London dedicated to Jinnah

There is a considerable amount of scholarship on Jinnah which stems from Pakistan, it is widely read inside and out of the country and usually avoids even the slightest criticism of Jinnah. 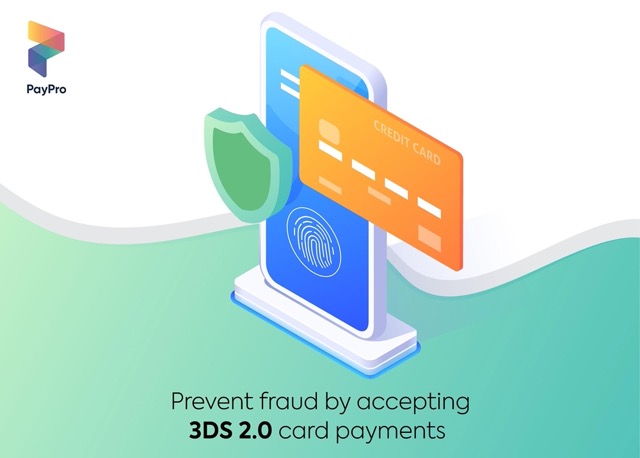 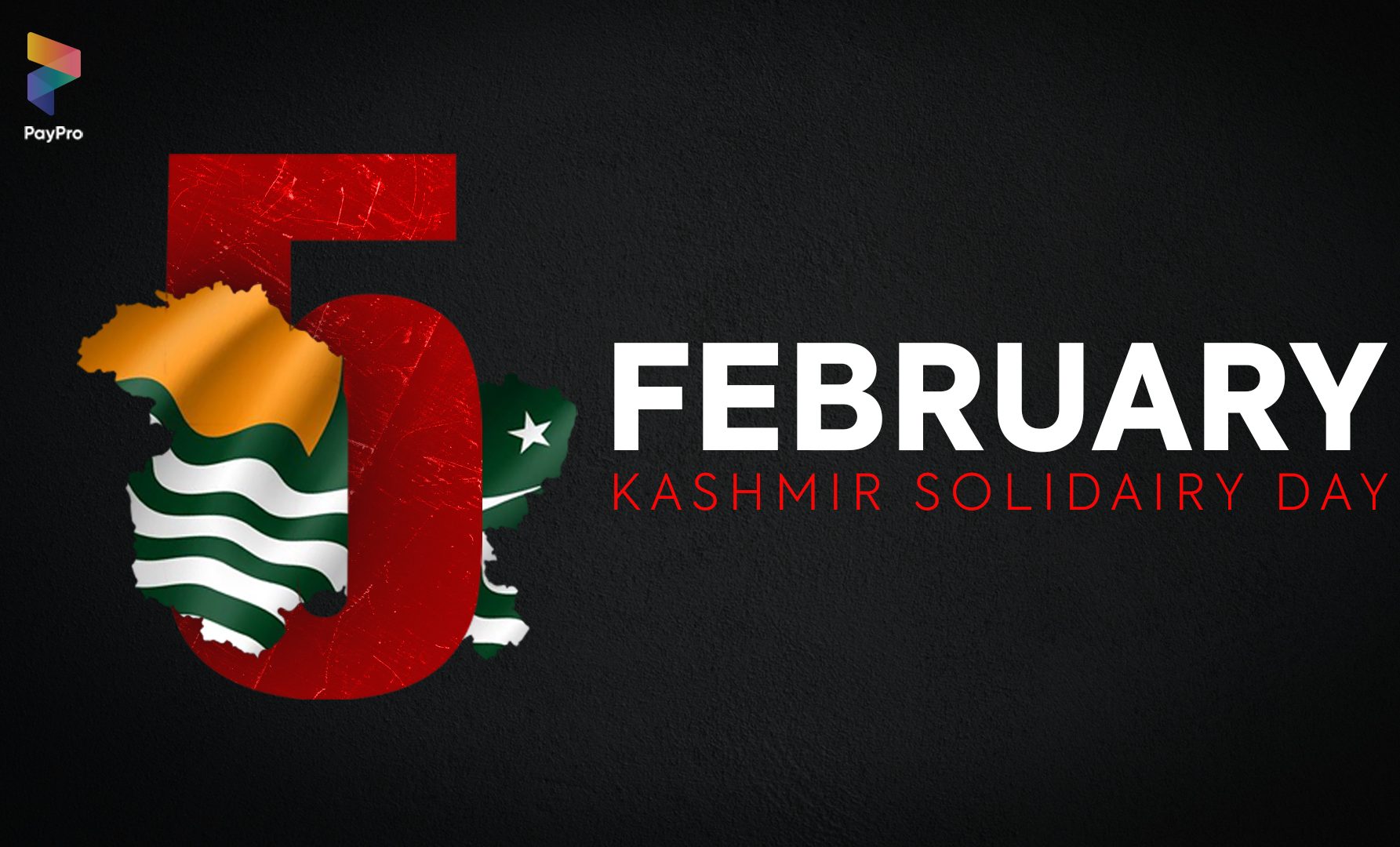 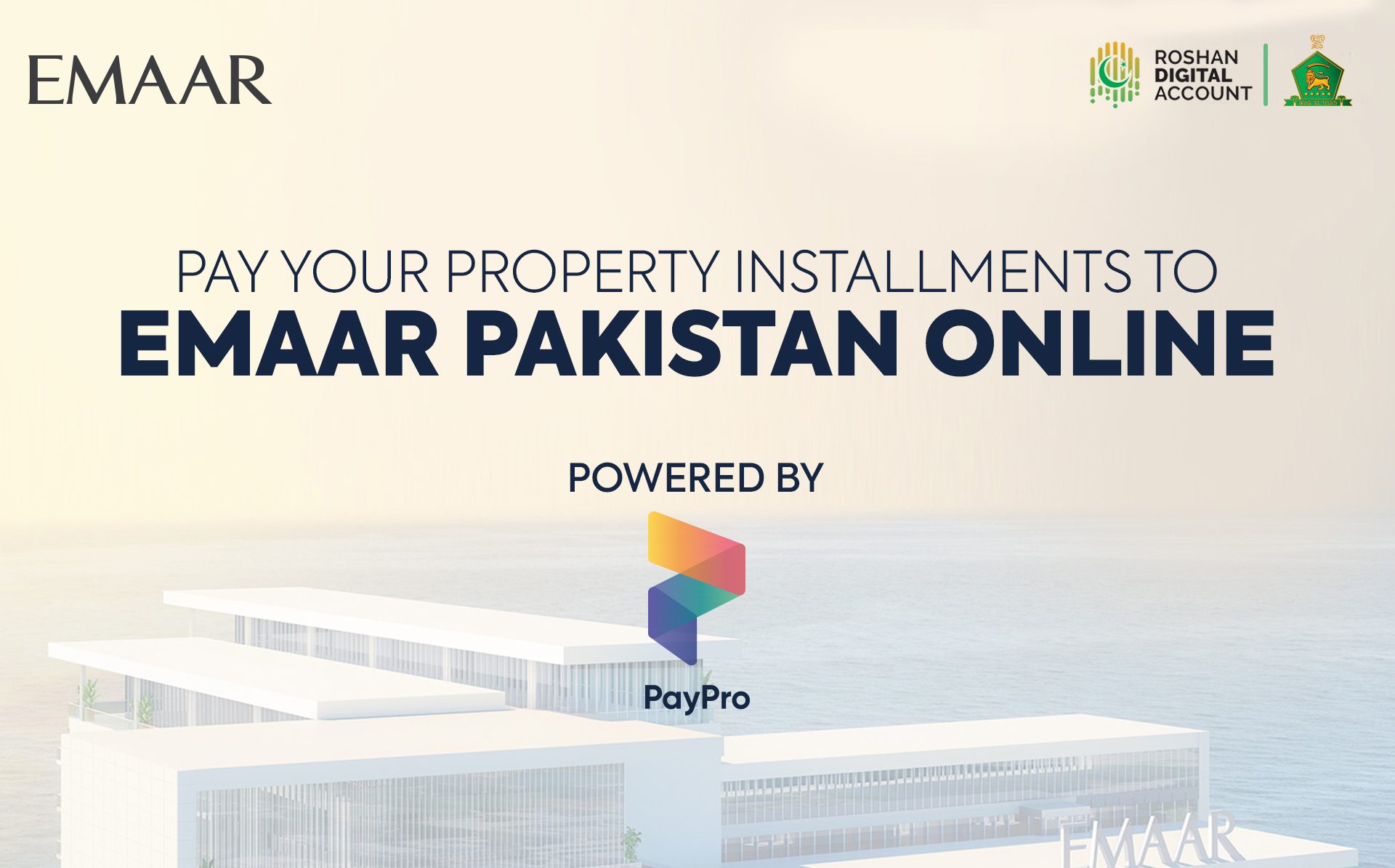